Why Doesn’t Amazon Care About MAP? (And What to Do About it?) 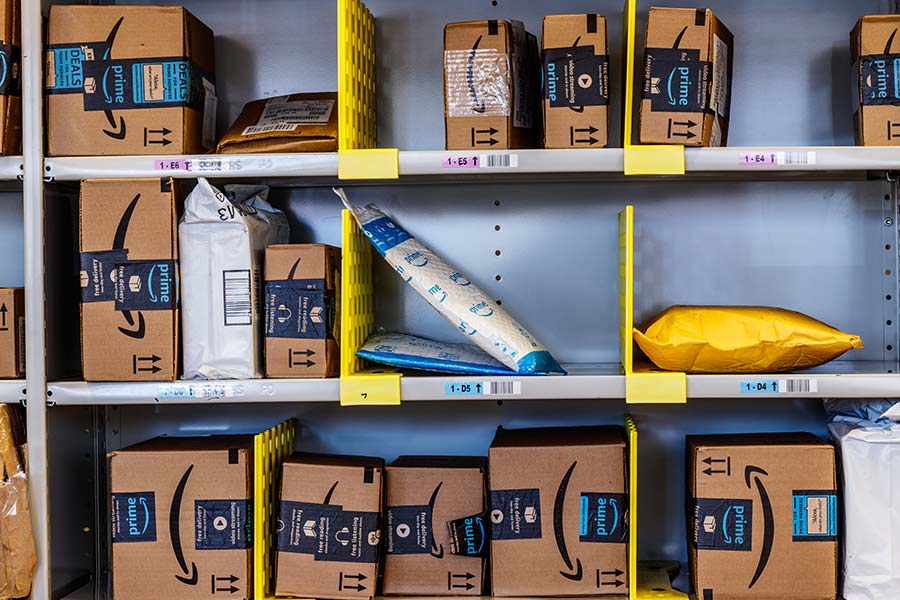 It’s rare for Amazon to kick sellers off their platform; indeed, they want sellers who frequently sell to sell more! For Amazon, more transactions equate to more profits. It’s no longer just about total dollar amounts; it has become about increased order frequency and increased consumer dependence. Therefore, it is up to the brands themselves to stand up for themselves and their right to control pricing.

In today’s world it’s hard to imagine calling online shopping a phenomenon anymore. It’s no longer a fad, it’s just how most shopping is done and will continue being done into the future. In this new commonplace, Amazon has adhered to laissez-faire policies and in doing so has risen to be the top dog;  it now looks bulletproof among its competition. In part, Amazon’s “hands-off” approach has given an opportunity to those who know how to take advantage of technology and manipulate the system.

Amazon’s biggest claim to fame has always been being the cheapest. It’s that stigma that has kept consumers coming back over and over again, churning out packages day after day and week after week. After cornering the market on price, Amazon went after consumers’ second question – “How fast will I get it?” In doing so, Amazon now has nearly 200 million website visitors per month and Prime’s membership has risen to nearly 1 in every 2 households because of the added convenience of members getting free 2-day shipping.  With Amazon membership exploding and its members ordering with such vigor, it’s crucial for today’s brands to build a strategy around the Amazon marketplace and scale back infrastructure away from the old ways of brick and mortar.

Amazon no longer just owns the distribution facilities; they own the distribution network, and they own BRANDS. They continue to spend their resources pursuing profitable business ventures, and have very few resources left to police their sellers. In response, today’s top successful brands have grown gills to breath in this type of business environment, but others who are newer to the game are still trying to play catch up.

Amazon has been able to sustain its growth by only focusing on issues that directly pertain to its bottom line. By doing so, they have chosen to shy away from enforcing a minimum advertised price (MAP) and let the market control itself. Now, Amazon isn’t completely hands off’ they have shown their brands compassion in the face of counterfeits and instances of intellectual property infringement. With counterfeits, Amazon will go as far as suing their own vendors, as happened in the 2018 case of Vera Bradley and Otter Box, but the same cannot be said for minimum advertised price violators.

Without Amazon’s assistance in enforcing MAP policy, many brands have seen involuntary price cascading due to natural competition. Even small retailers have a high exposure rate on Amazon; therefore it’s easy for even a one-man retailer with a low price to undercut the rest of the distribution partners. This is why brands must have Minimum Advertising Pricing policies in place to counteract this.

On the surface, it looks like having distribution agreements and Minimum Advertised Pricing policies in place will be enough to control the market, but it’s NEVER that simple.

Without strict enforcement, MAP policies are about as effective as a speed limit on a country highway. Sellers will keep it in the back of their mind, but speed up to 90mph when nobody is looking. Except, in the case of doing business on Amazon, EVERYBODY is looking, all of the time. This is true for consumers, but can brands themselves really afford to be looking ALL of the time? The answer for the vast majority is no.

This is where the successful brands have chosen a hand-off approach and entered into  24/7/365 monitoring partnerships with firms like Brand Alignment to handle the enforcement of their MAP policies. Align your brand with success!